I recently did a podcast interview with Frank Roche, the postcardist podcast. Not only was he kind to do this, but he is one of the most insightful postcardists out there. If I ever dig myself out of the snow here in Minneapolis, the worst snowfalls (every day) I have ever experienced, I shall travel east to see frank. Here’s the podcast.

Interview on storytelling and fairy tales at the University of Oregon in 2007:
http://media.uoregon.edu/channel/2007/02/05/uo-today-235-jack-zipes/
Transformations: How Fairy Tales Cast Their Spell, Philoctetes Centre, 2007:

Leverhulme Lectures at Anglia Ruskin University, February 15 to May 15, 2013
http://www.anglia.ac.uk/ruskin/en/home/microsites/ccbs/news/leverhulme_lectures_2013.html
http://storify.com/CRASSHpublicity/in-conversation-with-jack-zipes-at-anglia-ruskin
http://storytelling.research.southwales.ac.uk/downloads/ “The Twists and Tales of Fairy Tale Films: DeDisneyfying Disney stereotypes” at the George Ewart Evans Centre for Storytelling on October 9, 2013.
http://ias.umn.edu/2014/02/28/zipes/ — Interview at Center for Advanced Studies at the University of Minnesota, February 2015
http://www.bbc.co.uk/programmes/p02rmj8z BBC Forum Panel, May 13, 2015
https://www.youtube.com/watch?v=R5wNP1P6Duo video based on my short story, “The Waitress”

Once upon a time… 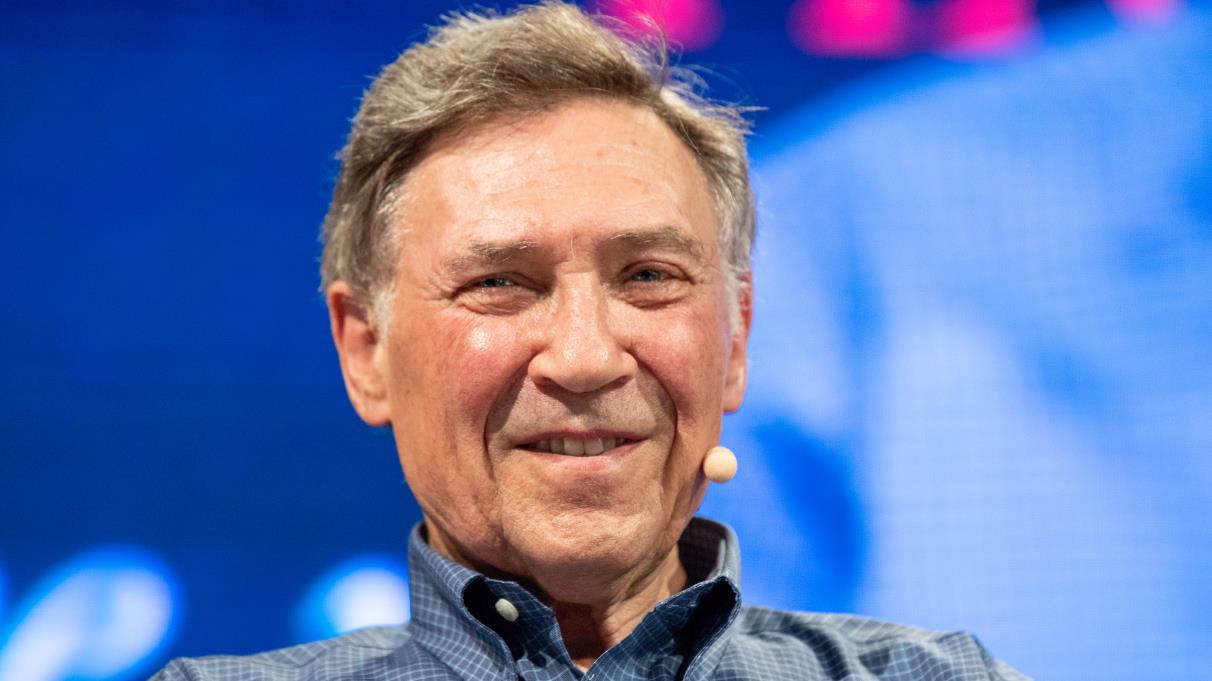 “A lot of people think I am already dead,” said the renowned folklore and fairytale scholar Jack Zipes at a tribute to him and his life’s work, which has overturned the popular prejudice that fairytales are for children only. “We imbibe fairytales and they do inform us,” he said. At age 80, he looked youthful, fresh-faced and bursting with energy. Not only that, he was modest with it, when fellow panellist Philip Pullman said to him, “Thank you, Jack, for what you have meant to me as a writer”. Could there be any higher praise?

The author of His Dark Materials first came upon Zipes’ work when teaching a course on The Traditional Tale, and found him more interesting and insightful than any other scholar on the subject, particularly on the social context, and the literal/metaphorical layers.

Marina Warner is working on a new volume of fairytales, some of them from central Europe. She referred to the theme of resistance in many well known fairytales, for example The Arabian Nights, where Scheherazade avoids death at the hand of her husband by telling him a tale every night for 1,001 nights, by which time he has fallen in love with her and spares her life.

“We need resistance and resilience,” agreed the chair, Hamish Fyfe from the University of South Wales.

Pullman stated that, after food, shelter and companionship, “Story is the most important thing in the world”. He then listed five revolutions in the history of the word: language, writing, printing, movies and the current one, the internet. Zipes said he would like to disconnect children from the internet.

In a reference to much of folklore being about tyrants, Zipes said, “As you know there are some tyrants in America. I don’t consider myself an American. I am a New Yorker.”